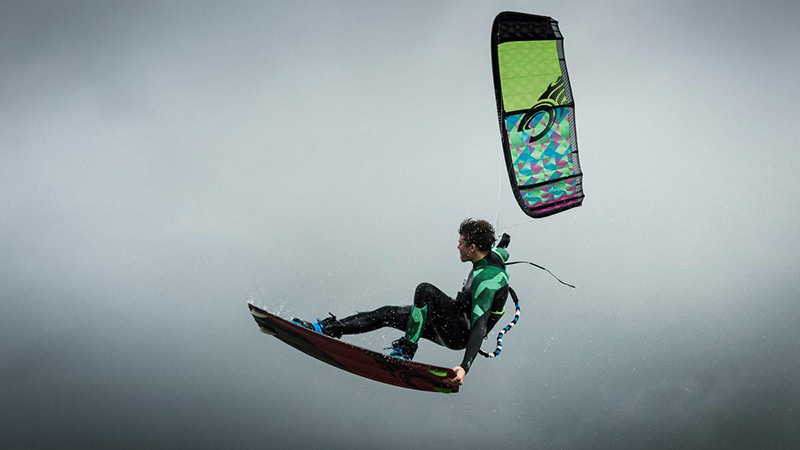 Liam Whaley, 2015 Freestyle Kitesurfing Champion: As a string of events were cancelled by the VKWC at the end of the season, little did we know it, but the Championship was actually decided back in August. After an impressive end to last season and a highly charged and dominant start to this season, Liam Whaley has deservedly taken the 2015 Freestyle kitesurfing title. It’s the one they’re all after and Liam has looked clean cut and clinical throughout. Sadly there are no podium shots, but this video from Cabrinha shows just why they are so proud of their man. Good job Liam, and all 2015 winners after a tough season that everyone will be learning from!

If Tarantino made a kite film it would probably look like this!

Moona Whyte charging a big barrel in Maui this winter